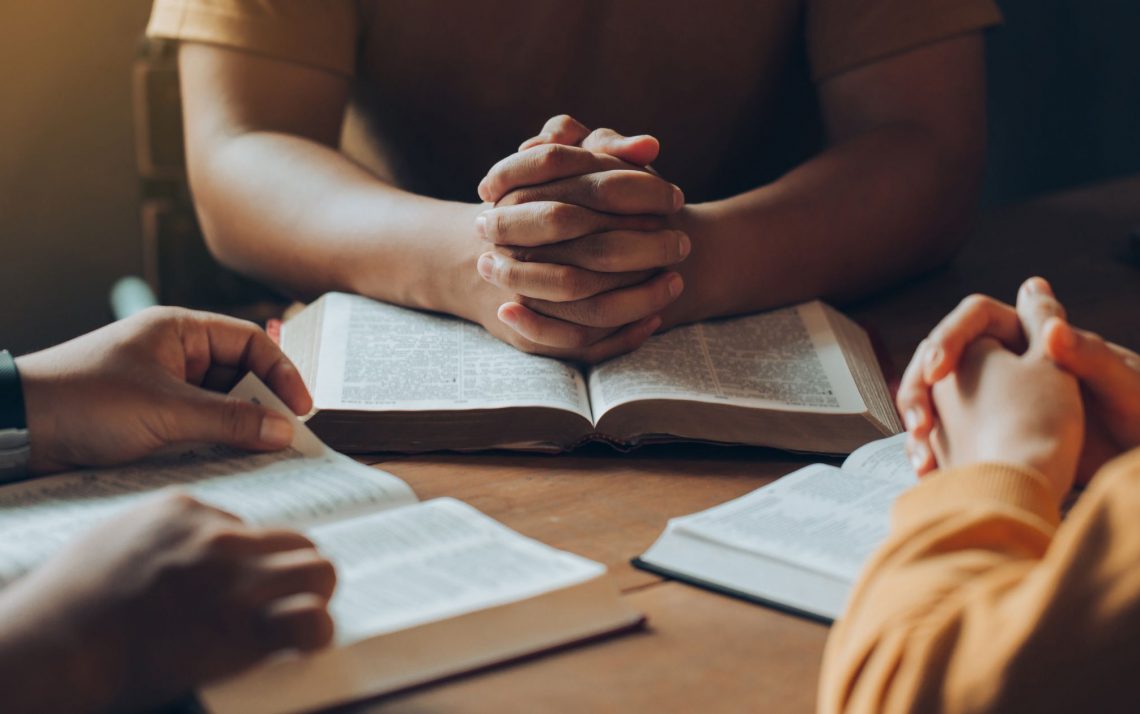 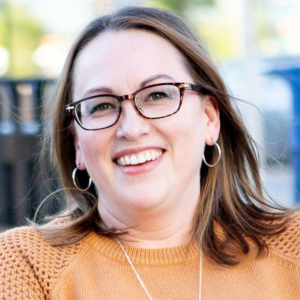 An unexpected opportunity revealed that my devotion to Christ lacked a crucial component. This served as the catalyst for a lifelong Bible study journey.

I have only two memories of my eighth-grade science class. The first is of a class equally scary and fascinating. The second is of a class both boring and life-changing.

The first was a simple experiment to illustrate conducting electricity. A group of us stood in a circle holding hands while one of us touched a strange-looking electrical contraption and turned on a switch. Zing! A current of electricity coursed through each of us as our eyes widened in wonder.

But that memory is of no importance to this story.

The second memory was far from electrifying or dramatic. It was an independent work class. We were supposed to spend the hour catching up on our science homework and studying for an upcoming test. I didn’t spend the class doing what I was supposed to. Instead, I experienced a sobering spiritual wake-up call.

It was so random. The guy sitting next to me, whom I’d never spoken to before, wanted to talk with me. “Can I ask you a question?” In a hoarse whisper attempting to avoid a reprimand from our teacher, this classmate asked me question after question about the Bible, God, and the Christian life.

At first, I was excited. This is the kind of opportunity I pray for—an open door to share the truth of the Gospel of Jesus Christ with someone who desperately wants to hear it. But it didn’t take long for my excitement to fade as I realized I had a problem.

I boldly answered most of his questions, and I firmly believed what I was saying. But when he followed up with “Okay, but how do you know that?” I was stumped. I believed I knew the truth, but I didn’t know why I believed it or how I knew it was true. I was completely unprepared to defend my own beliefs.

Some might say, “That’s just faith! Sometimes we must choose to believe even if we don’t fully understand it.” Maybe so. But I’m not convinced God wants us to have blind faith.

Many of the writers of the New Testament went to great lengths to prove the truth of the Gospel so their readers could believe it with confidence. They provided evidence. I wanted to be able to provide more convincing arguments for what I believe is absolute truth, but I didn’t know how.

Fast forward a few years to the release of the popular book by DC Talk and Voice of the Martyrs, Jesus Freaks: Stories of Those Who Stood for Jesus. Everybody was talking about this book, so I read it. Then I read Foxe’s Book of Martyrs.

All I could think about while reading these books was that a person must be certain beyond a shadow of a doubt that what they believe is true if they’re willing to die because of it. How could these martyrs have been so sure? How were they so bold in the face of death?

Shortly after this, I was struck by Daniel 11:32. In the midst of a detailed and lengthy prophecy about a vile and violent man who would attack the people of Israel, it says, “And by smooth words he will turn to godlessness those who act wickedly toward the covenant, but the people who know their God will be strong and take action (NASB, emphasis mine).”

“The people who know their God will be strong…” There it was in black and white—the key to standing firm in the face of persecution, the secret to a faith so assured, one would die for it. The people who were strong even though their lives were at stake were those who knew their God.

And so, I knew what I had to do. It was time for me to pursue a deeper knowledge of the God I love and serve. And the way to know Him is to study His Word because that’s how He has chosen to reveal Himself to us.

When I recognize an aspect of my faith I can’t explain, I pray and ask God to help me understand it so I’m able to share it with others clearly and confidently. I study what the Bible has to say about it, and I benefit from the ministry of diligent Christian apologists and “Bible thinkers” like Alisa Childers, Mike Winger, or Greg Koukl.

Apart from the sacrifice of time and energy required to diligently study Scripture, there’s another serious risk. Some of the things I believe today are the opposite of what I believed before I studied what the Bible says about it. And that change was hard—even painful. At times, even leading to lost friendships and leaving a church I loved because it continually proclaimed soul-crushing, unbiblical doctrine.

Today, many of my beliefs are unshakable. No matter what someone might tell me to try to convince me otherwise, I believe wholeheartedly and without an ounce of doubt. It’s not blind faith. It’s faith that’s born of diligent study. I know it—not because it’s what someone else told me, but because it’s what I learned through my own search for truth.

Risky, yes. Costly, definitely. But, oh! the rewards! Paul expressed it this way, “For to me, to live is Christ, and to die is gain… But whatever things were gain to me, these things I have counted as loss because of Christ. More than that, I count all things to be loss in view of the surpassing value of knowing Christ Jesus my Lord… (Philippians 1:21 ; 3:7-8, NASB, emphasis mine)”

Knowing Jesus is everything. He makes everything worthwhile. He redeems it all, for our good and His glory.

So, dear reader, my message to you is simple. Do whatever it takes to get into God’s Word and get to know Jesus Christ. He’s worth it, and you won’t regret it. The resulting unshakable faith will bring glory to God, give you courage, and equip you for more effective ministry.